Step onto the Magical Mystery Tour

This is a story of embracing the new way of living and being, surrendering, stepping into the flow, being open to new unexpected possibilities and allowing life to happen. We are love, we are one, we are unity consciousness.

Today, Nov. 4, 2016, I have been in Santa Fe, NM for 2 weeks. Two weeks and three days ago I left Williamsport, PA embarking on my return journey to Phoenix, AZ. The car was well serviced and ready to go. My friend Carol decided to join me and fly back upon our arrival in Phoenix. We decided to take 3 days to drive to Santa Fe and visit our friend Catherine for the weekend. Catherine had just moved to Santa Fe in June and was excited to have us visit. After the weekend we would continue our journey to Sedona for a few days, then onto Phoenix. The loose plan was set, we were excited to take this road trip together. At one point in our planning Carol said to me “ this trip feels very significant” and I said “it does, doesn’t it”, with a feeling of excitement.

Let’s back up a bit now as I feel it is important to set the stage. I returned to PA in May. The summer flowed with ease and grace and I was filled with gratitude for my full schedule of events. Starting sometime in late August I started feeling somewhat disconnected from Source, not as enthusiastic about living life, as I had up to this point. I remember, I had been here before but ,this time I have learned to embrace the ebb and flow of life. I allowed myself to be in this place and trust it will all unfold in due time. I realized I was in the void, a place of creation, where new things incubate. The knowing or feeling that came to me, during this time was, I am returning to Phoenix but, probably not to stay, something was shifting but, I didn’t know what or how. I spent a lot of time alone and didn’t feel like singing much either, so I didn’t, I accepted that was how I felt without self judgement.

Back to the trip, day two, driving through the midwest my car starts acting up and gradually got worse. We both were concerned but decided to wait until morning to decide whether I needed to go to a garage. We stayed just west of Oklahoma City that night. The next morning I felt like she (my car) was going to get us to Santa Fe so, we decided to continue. Suddenly, not so good turned to bad, the next city was Amarillo, TX where we took her to be repaired. We needed to leave her a couple of days, so we rented a car and drove 4 hours to Santa Fe.

Then “IT” begins, more appropriately accelerates, referring to the many synchronistic events for both of us. I will share some, to give you a sampling of what we experienced. First, to summarize the car ordeal, I received a call from the garage in Amarillo, expecting to hear, “your car is ready” so then, Carol and I could still continue our trip to Sedona. “NO”, after that repair it led us to another equally costly repair and the part won’t be here for two days. “ I SURRENDER”……….. what does this all mean?????? There is clearly a reason for it. I gave it up to Source,PLEASE show me what this means. By the next morning, I was certain, it was time to let go of my baby(the car). This decision brought me a sense of calm, a knowing this is the right decision even though I have know idea what I’m going to do about getting a new car, let alone how I do this all from a state I don’t live in. The key is it felt right, so I stayed with it and let the breadcrumbs fall where they may. Surrendering to Source to guide the process. I was led to the perfect car, with only visiting two car lots and the divinely guided financial support showed up as well. I was driving a new car by Monday, just 10 days after our arrival. There were many signs to guide me in this process and it was clear I was being shown a new paradigm of living. However, let it be known that many people end up moving to Santa Fe because their car broke down, it appears to be a common occurrence around here, the magic of Santa Fe.

Back to the first night in Santa Fe, we have a great time catching up with Catherine and we all head of to bed, I can’t sleep because, a headache has started. Carol gets up during the night and passes out, hits her head, so I do what I can to take care of her and be sure she doesn’t have a concussion but, all the while I’m not feeling so good. We both finally got some sleep. We both woke up sick and I was getting sicker by the minute, altitude sickness. We both have experienced altitude before without sickness or to a much lesser degree. We immediately find an oxygen bar, to go to. I was on O2 for 2 hours and had an energy healing session before I felt better but, I also was dehydrated and nauseated and it wasn’t long before I was sick again. I went home with O2 tank for the night and two lovely nurses to care for me (Carol and Catherine, thank you God for them both) They got my nausea under control, I was then able to hydrate and I recovered the next day. While I was experiencing the depths of my sickness I surrendered to the point I was willing to leave this earth plane, whatever my purpose is, let it be fulfilled. I surrender to the highest good of all! It later became apparent to both Carol and I that experience was just about surrendering. Surrendering to allow something new to come in.

After my recovery I began having the feeling, maybe I’m intended to move here. The synchronicities of people and places were piling up moment by moment, day by day. Let’s not forget all the car drama at the same time. Our chins hit the floor over and over again, it was surreal, it was timeless, it was magical and most of all it was unpredictable. For me, it all was an affirmation for choosing to live here.

I will briefly describe one of the circle of events indicating the synchronicities. The evening of our arrival, Catherine shows us some art that she bought at a show the previous weekend, it made our hearts sing so we called the artist and she invited us over to see it. We had a great connection with her, she then led us to a house where her paintings are displayed. Which turns out to be a retreat center, which happened to have a sound healing event the night before. I was hoping to meet the owner which of course happened as we were leaving. It felt like a good connection for future events, Then we met another women there, who sings, she was performing at the 02 bar the next evening so after dinner we casually decided to go there and the owner of the house greeted us at the O2 bar, because he happens to works there, hmm. We already established a recognition and loving connection with the people at the O2 bar because, of our altitude sickness episode. We return the next evening because we heard how great this new band “Unity” is, and then I met a local sound healer who is a part of the band. I also meet the owner of the O2 bar. All of these connections are pertinent. Like Carol says, “ You just can’t make this stuff up” with a look of awe on her face. Believe me there are off shoots to this little scenario but, I will let it rest.

By now, I’m committed to moving here so, I made an appointment with the owner about potentially working there as a healer. The old me did a web search for other places, drove around a bit anyway but, not feeling a connection with them. This isn’t necessary to do anymore, just trust your guidance, follow the bread crumbs. I knew in my heart the connection was with the O2 bar, it was destined. Our meeting was filled with connections and affirmations and I will be working there soon. I told her about my jewelry and she said “I was just asking for guidance on bringing jewelry in here to sell”. Of course, what I make is just the sort of thing she is desiring, perfect match and in this I fulfill my desire to be of service to humanity. SO, as you see this is a magical, mystery tour, just surrender enough to embark!! 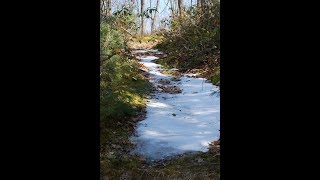 How I began my journey of awakening 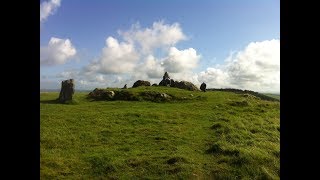 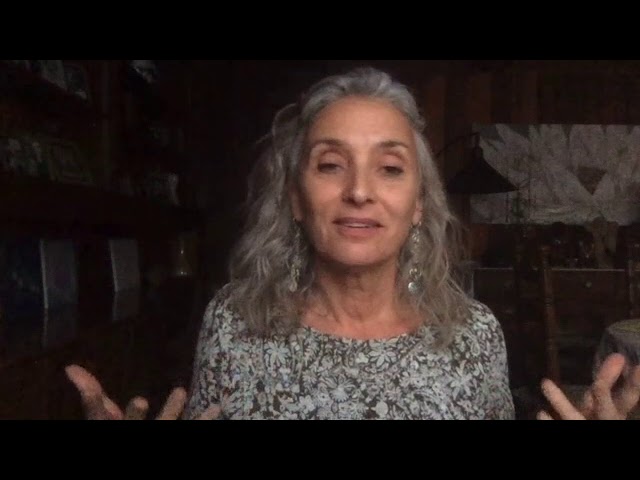 Qualities needed To Navigate These Times, 2021

The Gift of 2020, Our Evolution and Age of Aquarius

The Fall and The Rise

Copy of Expression of The Divine Feminine Christ Consciousness 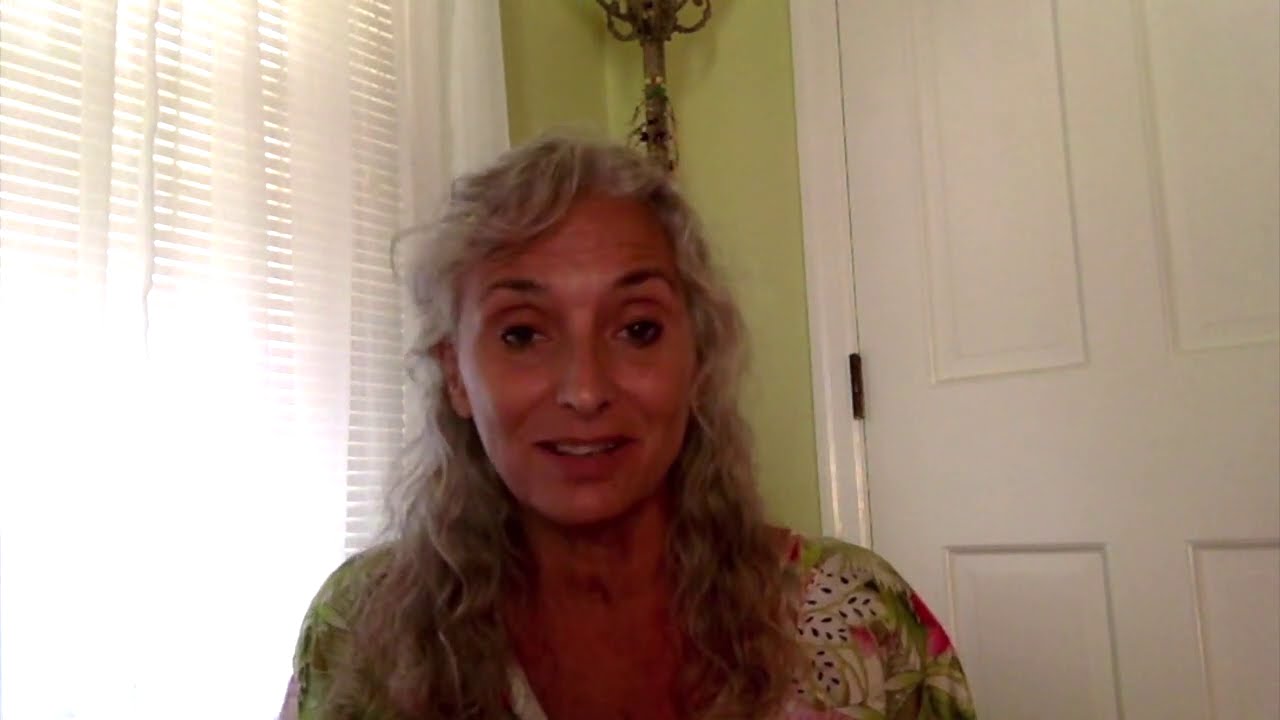 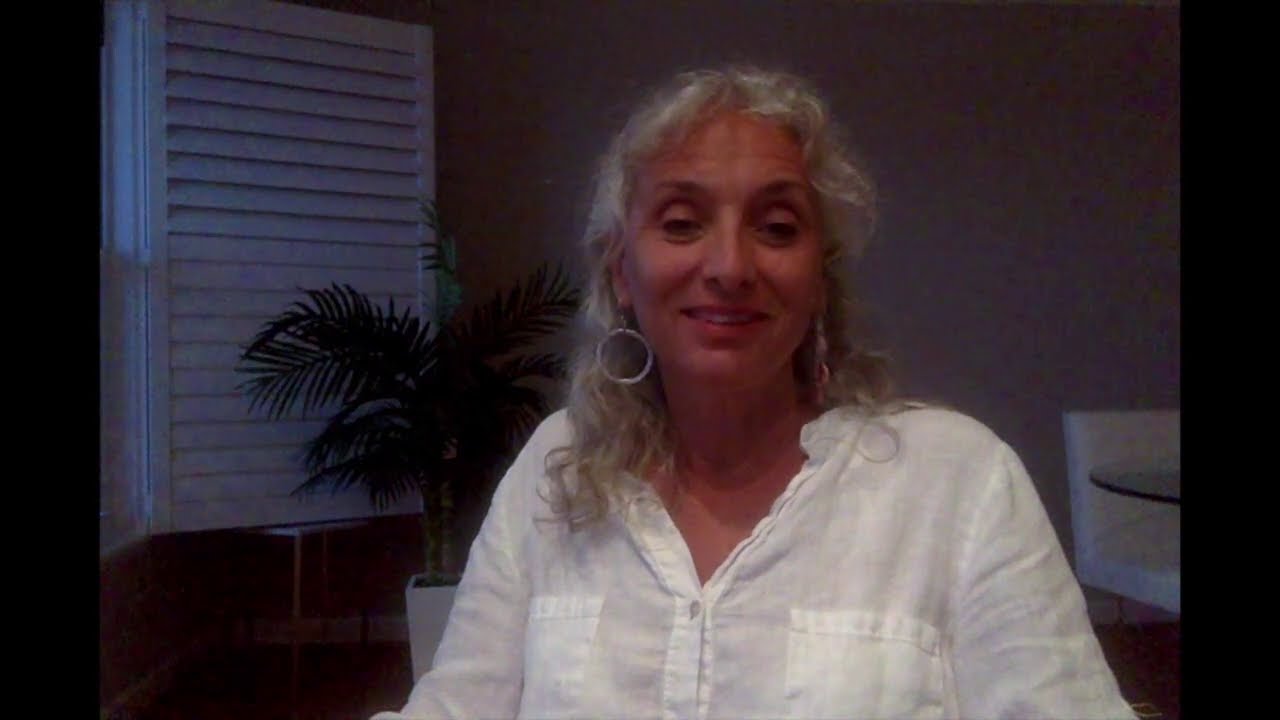